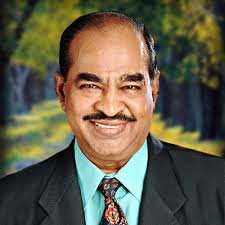 WHAT IS CHURCH? 3 ESSENTIAL PRINCIPLES OF THE CHURCH.

7 MESSAGES FROM ‘WORD OF GOD’ FOR SPIRITUAL GROWTH IN HINDI.

Thank you for being with me.