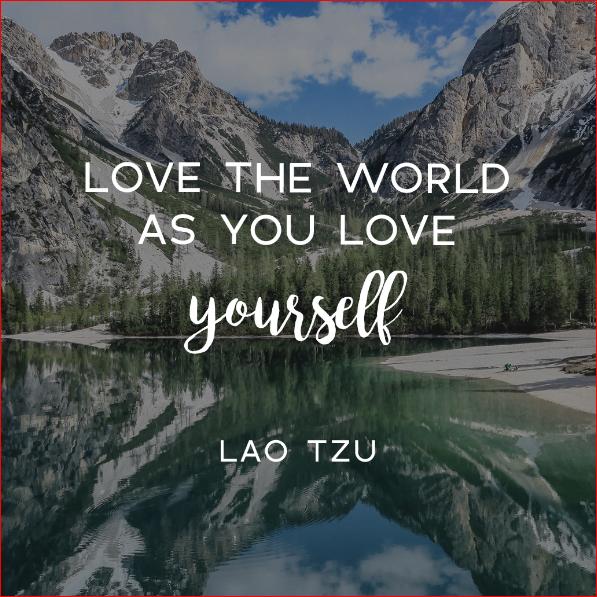 Rituals Of Highly Successful Individuals. Are you wondering if Success Rituals are real? Well, this is what this section will clarify for you. I will be sharing with you rituals of high success and how they will help you get ahead of the regular folks in life.

Take a look at the morning, evening, and business rituals of some highly successful individuals below:

Amancio Ortega has five business rituals, which have guided him to success.

Carlos Slim Helu has the tag of the fourth richest man in the world according to the Forbes Billionaire list. He has ten business rituals.

5 Rituals To Happiness And Fulfillment