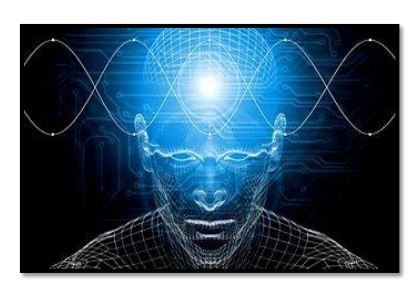 TOC Table of Content
1. The Brain of an Insomniac
2. How The Mind Works
3. The Brain of an Insomniac
4. Your alertness and focus typically decrease when it’s nighttime.
5. Therefore, the mind will not be able to relax completely at night.
6. The Mind And The Brainwaves
7. Day Vs Night
8. Experts claim that insomnia should not be seen directly as a nighttime disorder.
9. The Myths
10. Besides the lack of concentration, research shows that an Insomniac has more brain plasticity.
11. The Brain of The Restless Mind
12. Most research shows that the mind of insomniacs wanders during the night.
13. Studies show that insomniacs are not able to recall most of their memories during the day.
14. The Gray Matter
15. Usually, the underlying cause of insomnia is stress.

This is the article about- The Brain of an Insomniac– Researchers all around the world are putting their minds together to figure out how the brain of an insomniac works. They continue to look towards the features of all the brainwaves and how the thoughts interact during the day and night.

How The Mind Works 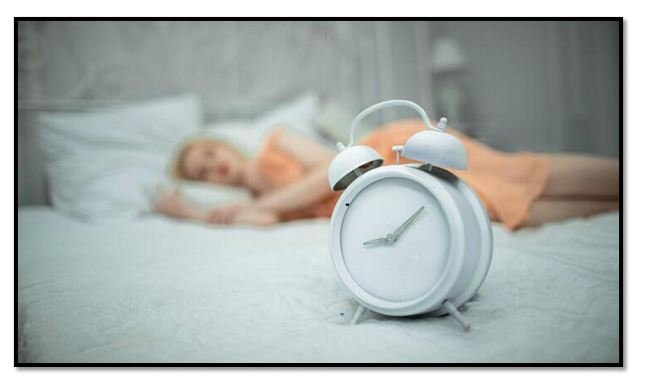 During every hour of the day, the mind can adapt itself to any new situation. Whether you’re trying to get food, get a drink, get out of the car, walking through a door, or just get some rest, the mind will constantly try to find new ways to survive and flourish. It will continue through the cycle of getting enough resources during the day and have enough energy to heal and rest during the night.

Normally, people with a healthy level of brainwaves with satisfactory cognitive stability during the day can shut down parts of the brain’s thought
process during the night. As night falls deeper, the brain will begin to slow down and initiate sleep.

Your alertness and focus typically decrease when it’s nighttime.

This is the reason why a person finds it harder to complete many tasks at night. Studies show that the process of the mind will naturally change throughout the day, and sometimes it will cause a major form of anxiety. It is when the brainwaves become erratic and refuse to slow down due to an immense amount of stress during the day.

Therefore, the mind will not be able to relax completely at night.

Instead, it will go through a period where the brainwaves will move unusually fast, causing more thoughts and consuming more energy in the evening. Everything that a person has been through during the day will be recollected at night. The body will
then run through twice the amount of energy and resources to process the thoughts, and this causes fatigue and lack of energy the following day.

The Mind And The Brainwaves

Dreams come from one’s thoughts and real-life experiences. The more you experience in life, the more you dream at night. The ability to have a larger variety of dreams allows the mind to calm down and form vague images to reinforce your memory. When you fall into a deep slumber, you tend to be in the dream state. Sometimes, you might even have nightmares. But it all boils down to your subconscious thoughts and the kind of experience you had.

So what’s happening in the brain of insomniacs? Firstly, the brain is more active during the night and has difficulty in getting to a calm and relaxed state. In one of the studies on brainwaves during insomnia, scientists have proven that the neurons of the insomniacs’ brain are more active at night.

Insomniacs tend to have a lot of thoughts going through their head which results in insomnia. They’re experiencing a constant state of information processing throughout the entire day without the ability to put a stop to it. Ultimately, they’ll have insomnia and face the consequences of not having enough rest.

Experts claim that insomnia should not be seen directly as a nighttime disorder.

In fact, it’s more of a 24-hour brain condition that causes the brain to remain active throughout the day.

Sleep plays a major role in processing and storing memories. The lack of sleep will interfere with your memory in the long run.
You’ll have trouble concentrating, remembering facts, and even minor details. This theory was tested out with a group of students on a short test. One group had a full night’s sleep whereas another group didn’t have any sleep the night before. The results? Students who had more sleep were able to focus more, and they were able to recall their answers to the test a few hours later. The group of students who didn’t have enough sleep struggled with the test scored below average, and hardly recall the answers they wrote an hour after the test!

The goal of this experiment is to prove the importance of rest to a person’s focus and memory. As a matter of fact, insomniacs aren’t able to have the same level of concentration as those who had enough rest. Surprisingly, some people believe that they can have the same attention span during the day. Just because the brain is as active at night as it is during the day, it doesn’t mean that the brain can function at the peak level.

Besides the lack of concentration, research shows that an Insomniac has more brain plasticity. 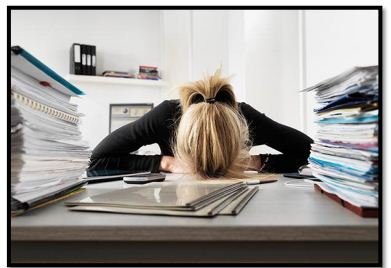 In most cases, brain plasticity enables us to absorb new information, learn new things, and continue to grow throughout adulthood. But in the event of insomnia, it damages your brain cells and leads to brain plasticity. This leads to poor memory retention and a lack of focus. Not only on a short-term basis, but in the long term as well. It is more challenging to hold onto all the levels of concentration and memory when a person grows older.

The Brain of The Restless Mind

Another research was done to find out how stress and anxiety affect sleep. The goal was to determine whether a person with a stressful lifestyle has insomnia, and how the brain responds at night. And here’s the result: The cognitive function of the brain doesn’t change regardless they have insomnia, or not. However, insomniacs find it more challenging to focus and process information throughout the day.

Most research shows that the mind of insomniacs wanders during the night.

They will have difficulty concentrating the next day; they’ll face challenges in managing their work, studies, and even their personal lives.
In other words, the mind will find it difficult to function optimally the next day and insomniacs are unable to perform at their best. Another part of the research compared the memory function and the efficiency to complete any tasks given to insomniacs and to those who had enough rest.

Studies show that insomniacs are not able to recall most of their memories during the day.

As a result, they face difficulty in completing their daily tasks. Their minds would wander even when they’re performing simple tasks. For example, when it comes to preparing breakfast, those with a healthy amount of sleep will go to the kitchen, make quick choices, and start their day. On the other hand, those who’re suffering from insomnia will enter the kitchen, end up opening more cabinets, looking through the same foods, and unable to figure out what they should have for breakfast!

And here’s the explanation: An insomniac’s brainwaves are slower, and this will cause him or her to move at a slower pace and forget simple things quickly. Furthermore, as they go on through the day and as more tasks come their way, the prefrontal cortex will begin to have fewer resources, and the brainwaves will become erratic. The brain will try to stay active, but it won’t have enough energy to process everything. Therefore, the brain will exhaust itself eventually if you’re suffering from insomnia.

The third and last scientific study is to determine the role of the brain’s gray matter. The most important thing to know about gray matter is that it exists in the frontal lobe and controls the processes of memory and executive function. When insomniacs don’t get enough sleep at night, they will have a substantial decrease in gray matter. Whether they are suffering from insomnia or having trouble sleeping overall, they will start to develop symptoms of depression or trauma slowly.

Usually, the underlying cause of insomnia is stress.

The best way to resolve this issue is to consult a doctor to find out what kind of medicine would be best for you.
In a nutshell, the mind has to gain enough sleep and rest to have adequate concentration. Insomnia will only put your body into overdrive mode and thus not be getting enough rest. The next important thing to remember is to get enough nutrition and sleep every night. No matter how difficult it is to find a balance,
it is important to have a high level of concentration every day to get the most out of your day.

15 BEST TIPS FOR GETTING A GOOD NIGHT SLEEP [ENGLISH]

The Science Behind Insomnia