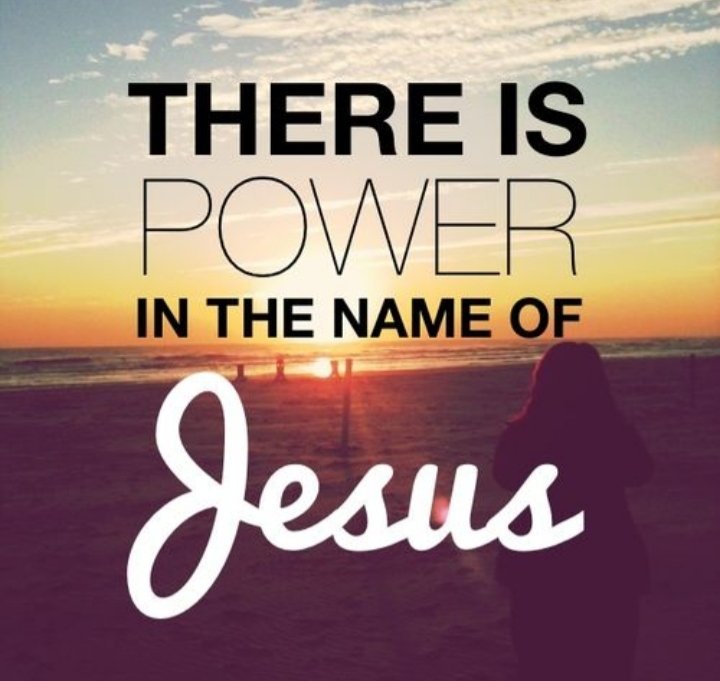 Why You Should Look At Mistakes as Lessons Instead of Regrets

TOC Table of Content
1. Why You Should Look At Mistakes as Lessons Instead of Regrets
2. Yes, you aren’t at the position you would have wished to be at.
3. Robert Kiyosaki’s famous quote
4. The way you view a mistake will determine how fast you dust yourself and move on.
5. Accepting you made a mistake and moving on is better than analyzing and re-analyzing your situation.
6. “If you live for long, you’ll make mistakes.
7. Yes, you are living a life of regret.

Hello friend, Why You Should Look At Mistakes as Lessons Instead of Regrets- “I wish I had put more effort in my classes, by now I would have risen many ranks higher. If only I could turn back time and avoided the mistakes that made my business go under. It’s because of not taking her seriously that she left and now is in the arms of another man.” These are but some examples of regrets that some of us are having now.

Yes, you aren’t at the position you would have wished to be at.

Yes, you are nearing 40 years and you still haven’t found your footing. But this doesn’t mean you have to keep beating up yourself for past failures and mistakes. And as Richard Branson once said, “You don’t learn to walk by following rules. You learn by doing and by falling over”.

“Don’t waste a good mistake, learn from it” is aimed at encouraging people to not live on regrets but rather learn from their mistakes. These sentiments are supported by Albert Einstein who said that if you have never made a mistake then you have never tried something new. I mean, if you didn’t fail, how would you know you were ill-prepared? Or if you did get that job, how would you know that your skills are a bit behind?

The way you view a mistake will determine how fast you dust yourself and move on.

The mistake is a doorway to learning about yourself better. Theory and practice are totally different, and by making mistakes you are able to know how knowledgeable you are and how far you can go. This helps you prepare yourself better just as Napoleon Hill said “every adversity, every failure, every heartache carries with it the seed on an equal or greater benefit’.

Accepting you made a mistake and moving on is better than analyzing and re-analyzing your situation.

Living on regret is the same as insanity which Albert Einstein defined as doing the same thing over and over again, yet expecting different outcomes. Truth is that if you are wise you can never repeat the same mistake again. Would you run your business hands-off after winding up because you over depended on an incompetent person? Of course not!

“If you live for long, you’ll make mistakes.

However, if you understand and learn from the mistakes, you’ll be a better individual. It’s how you handle hardships, not how it has affected you. The key thing is never to give up, and never quit.” – Bill Clinton. From this quote by the former US president, we see that no one is immune to mistakes. The difference between the wise and the ordinary person is that the former accepts and learns from it while the latter will be absorbed in it and live in regret.

Yes, you are living a life of regret.

You are knee-deep in debt, your partner has issued you divorce papers, you just flanked your finals, your business is getting liquidated, or you are losing your home. However, nothing stays forever. Even the strongest storm eventually passes just like daylight eventually shines in the darkest of nights. Wipe your tears, dust yourself up, get up and face life. “Experience is simply the name we give our mistakes.” – Oscar Wilde

And as I conclude, I would like to encourage you to press on and always fix your eyes on the goal.

Why Motivation Is Important For A Successful Life?