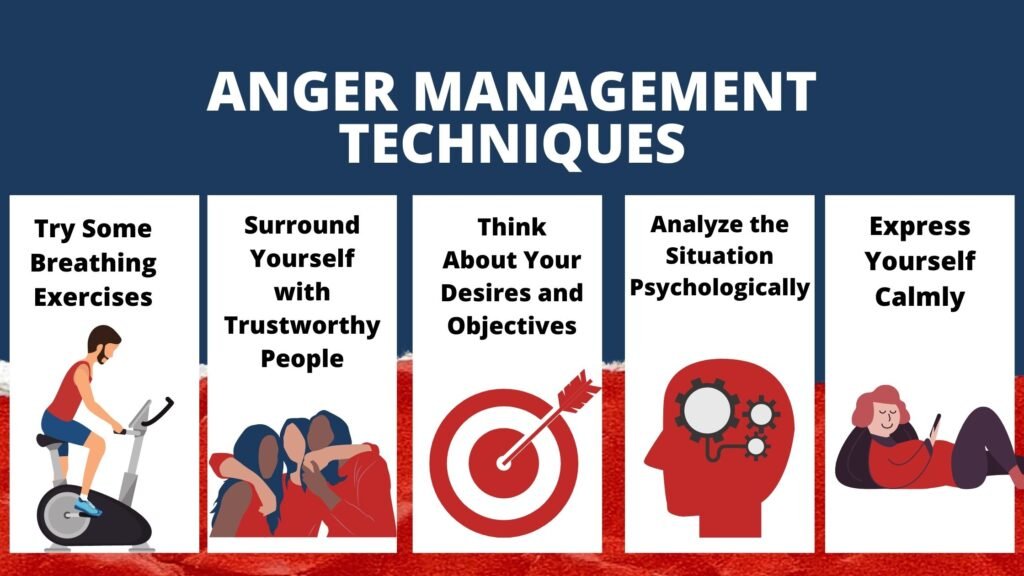 5 Factors that Affect Anger, When Anger Leads to Abuse, Tips on Managing Anger

5 Factors that Affect Anger, When Anger Leads to Abuse, Tips on Managing Anger. Anger, although commonly felt and expressed, is never an emotion to take lightly. When it reaches heightened intensity, anger becomes wrath. And wrath, as most of us are aware of, is one of the 7 Deadliest Sins.

In the previous chapter we discussed the various types of anger.  Now let’s take a look at some of the causes and results.

A common cause for anger is the prevention or incompleteness of attaining our goals and desires. And since humans certainly have numerous and different goals and desires, anger can easily erupt at any place and time. It’s very common for people to feel frustrated and angry at the same time because both emotions are the results of their inability to achieve their objectives.

Another cause for anger is feeling inadequate and disrespected; humans normally feel furious when they believe that they are not being treated equally, fairly and justly.

When we’re extremely tired, our minds and bodies slow down and this sometimes makes us unable to cope with problems that we used to have no difficulties solving. Exhaustion makes us lose our patience and temper more than usual.

It’s a well-known fact that alcohol and drugs can have some very disastrous effects on how our minds work. And one of such effect is controlling our tempers.  Intoxication and the influence of drugs can cause us to become easily provoked and liable to have violent reactions to the smallest of things.

Pain – Anger is a common and understandable effect of extreme pain. Because our mind and body are almost fully involved in finding ways to help ourselves cope with the pain, we end up lacking the ability to sufficiently control our temper.

Depression – Anger is often followed by depression. When we feel particularly irate, we tend to express ourselves very passionately. Afterwards, when we recognize such outbursts as abnormal, we end up feeling depressed and unable to cope with the reality of what we have just done. Depression is also another emotion commonly produced by blocked goals and desires.

Anger also often makes us reasonable. It makes us blind to the truth and unable to accept what’s sensible and correct. When anger is the primary emotion being felt, we become less able to think and act rationally and in some cases, even our senses do not work properly because of extreme anger.

Sometimes, the effects of anger can be positive. When we are threatened, we may feel intimidated or angered. Anger gives us the power to defend ourselves against stronger elements – and even win occasionally. Lastly, anger gives us the ability to confront our worst fears.

Sigmund Freud once declared that individuals may have a natural urge to become angry and violent when their goals are blocked. Although leading psychologists had formerly disproved this theory, recent studies have shown that people in general do have specific genes that contribute to the likelihood of violence occurring when anger is present.

Anger is generally a destructive behavior. When something causes us to feel angry, we should just remind ourselves that anger will achieve NOTHING. Forgiveness however will give us peace of mind and contentment.

Sometimes, we have very justifiable reasons for feeling angry. Nevertheless, the validity of our emotions doesn’t provide us a solution. In these cases, it’s best to simply tell ourselves “that’s life” and move on. There’s truly nothing more to do but that. Dwelling on the bad stuff and letting our anger take control of our lives is simply a waste of time.

It’s healthy for us to express our emotions – and that goes for anger as well.  However, we must express it in acceptable, non-violent and productive means. Since anger generally increases our strength and energy, why not use it to tackle important goals in our lives?

If you already know that you’re easily angered, constantly remind yourself that there’s always a possibility your anger will push you to commit acts of violence.

It is quite normal for us to feel anger at certain times in our lives. Permanently suppressing anger will, in fact, simply cause us to act abnormally. What’s not normal is when our anger seems to have no bounds and expressing it tends to have very violent consequences. When this happens, it’s imperative that you seek help immediately. Leaving it unchecked may prove to be fatal not only to yourself but to your loved ones as well.

How To Recognize Anger? 12 Types Of Anger