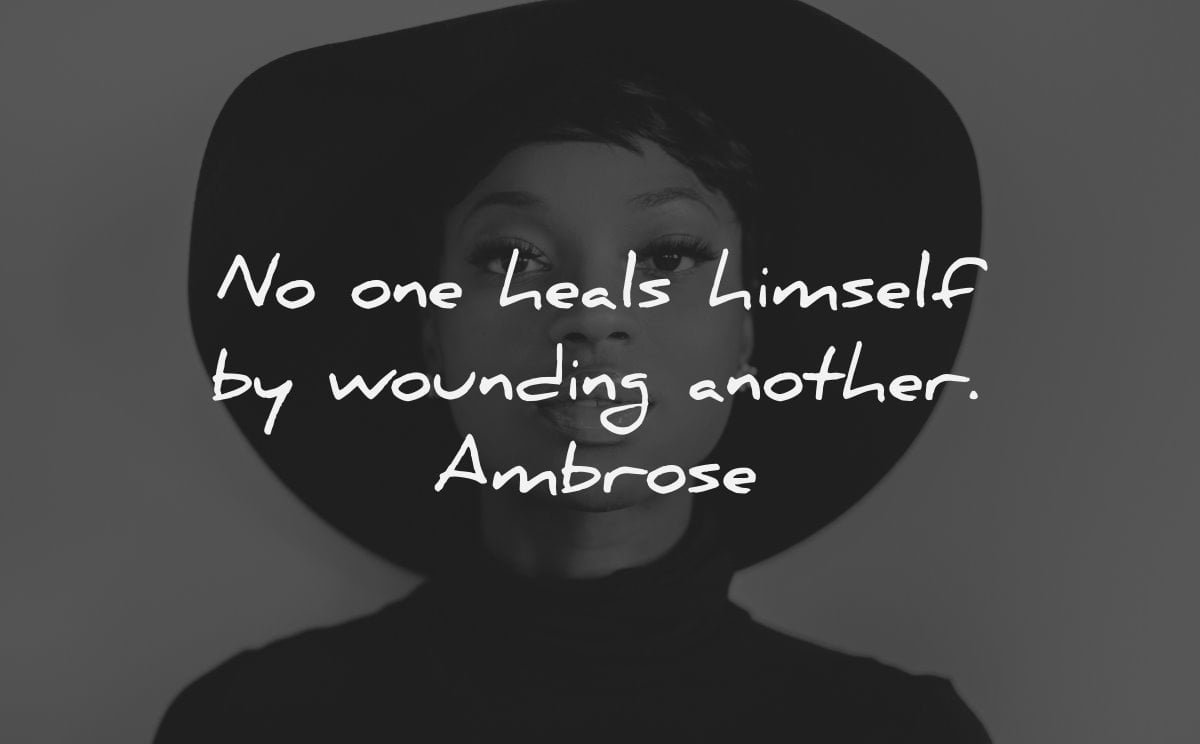 How to Recognize Anger? 12 Types of Anger

Anger is a feeling that has to be recognized outright. Anger could be a start of something deeper, like rage or violent actions and reactions. You’ve got to control your anger, because it has the ability to control you.

Anger is best recognized and best controlled if it is more understood. The first step in better understanding anger is to know what the types of anger are. If you know the cause of your anger, the better you can combat it. Here are the types of anger and a short description of what they are.

This type of anger consists of aggressive and cruel actions. It inclines mostly on the physical aspect. It usually implies an attack towards the subject of the anger, usually a person. It is expressed through trouble-making, physical attack and defiance.

This type of anger, on the other hand, merely uses words and not actions. It is expressed mostly by openly speaking insulting words and hurtful criticisms. Accusing somebody of a crime or of a wrong-doing is also an example of verbal anger.

Passive anger is shown mostly through mockery, or through avoiding a certain instance. People who are displaying this type of anger are not showing their anger outright but are devising covert ways of expressing it. They do not confront a person or a situation.

This type of anger is the one that is directed toward a person’s own body. Sometimes, people showing this type of anger tend to starve themselves or eat too much, for example. These are the people into the idea of punishing their own self for something wrong they have done.

This type of anger would lead somebody to hurtfully shame the people around him, like his family, friends and neighbors. He expresses his anger by putting others down and belittling their abilities as a person.

This type of anger is seen on people that hate the situations happening around them that directly affect their lives. They usually shout or lash out at someone or something easily. They do so because that’s their way of relieving the stress and the pain they are feeling.

This type of anger is the type that makes people want to go out and join groups and movements. And they usually do it because they want to do something to correct a certain situation. They wanted to make a positive change. And that’s the main effect of this type of anger.

This type of anger is the one that easily comes and goes. The magnitude of this anger varies too. It could build into a rage, or it could be a mild, sudden anger. It could explode abruptly, or it could go unseen. It all depends on the person controlling the anger. This type is expressed either by verbal or physical assault.

This type of anger is the most common one. Usually people get angry because other people are angry at them. This anger depends mainly on the other person. If your anger is due to a person lashing out at you, then you are guilty of this type of anger.

This anger arises if a person feels, in an irrational way, that they are intimidated by others. People with this type of anger feel and think that other people wanted to take what is rightfully theirs. They are angry toward that person because, for one, they are jealous.

This type of anger is shown by people who would like to gain control over a situation. They are mostly not angry at first. But they will be once you have shown that you are against what they have planned and what they would like to happen. They use anger to gain power over somebody or something.

These are the most common types of anger. Determine what type your anger is. Then harness it accordingly.