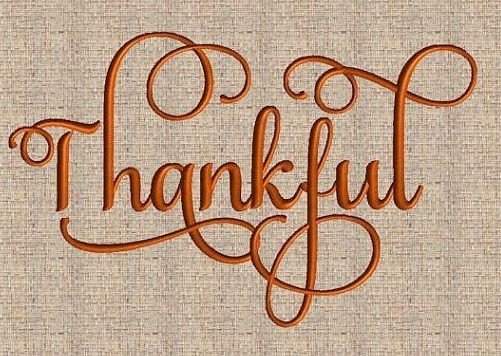 PRISON TO PRAISE- BY: Merlin R. Catheters-1. This is the Testimony of Merlin R. Catheters. Prisoner- There was the touch of cold metal against my left wrist and the harsh voice in my ear: “This is the FBI. You are under arrest.” I’d been relaxing in the back seat of the car with my left arm hanging out the window. The car was stolen and I was AWOL from the Army. Being AWOL didn’t bother me. It was the getting caught that hurt my pride.

Oh Lord, help me to strengthen my faith in you.

I never did want to join the Army.

This was living, the kind of excitement I was hungering for!

Patience was not my strong point.

I had the gun and my friend waited in the car.

We didn’t know it,

At last, my pleas were heard.

“The FBI wants you held and returned to Pittsburgh.”

“I want to go back in the Army and get into the war,”

I wanted to get into the war or bust.

Not that I really would have cared.

I accumulated a nice little pile of money,

It rained cats and dogs,

The pile was about three feet high,

Out of the corner of my eye, I kept watching the other soldier,

I want to die.

This was a proud moment in my life.

In Frankfurt, I had plenty of free time.

I stayed awake nights trying to figure a way to beat the system.

I was in business.

And I was on my way to becoming very rich!

No way, I thought.

Finally, I thought of a solution.

The Spiritual Message “PRISON TO PRAISE” BY: Merlin R. Catheters

It bugged me more than I wanted to admit.

“Come with us, Merlin,” Grandmother said.

Off we went together.

“What-what did you say?”

Why hadn’t I seen it before?

He was carrying on his own battle with God.

I had a wonderful feeling of excitement inside.

With that, he lay back and was gone.

What was wrong? Show me, God!

I could do with them as I liked.

There was one more shadow of the past to be encountered.

“Do you know what you have received?”

But what was I going to do?

To supplement my income from the GI bill, I worked six hours a day in a foundry.

I went back to school floating on a cloud.

He had saved my life; the least I could do was give Him my time.

I was a minister!

Still, I felt a growing restlessness within me.