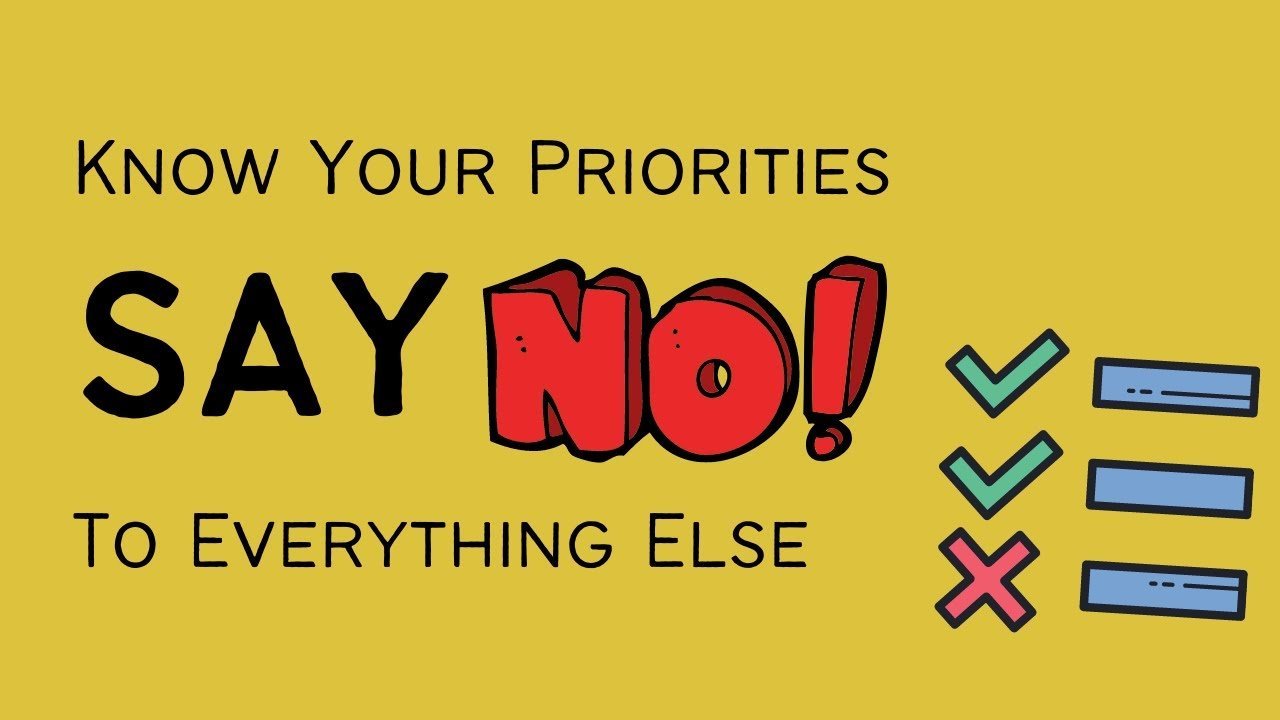 A person who asserts his rights refers to someone who is so confident he is on the right track that he will do anything and everything to make sure such right is protected.  The characteristic of being assertive can be used to control a person’s emotions, especially his anger.

Anger is a natural emotion but knowing how to express the anger that a person feels takes a lot of practice.  An angry person will usually react in an aggressive manner which means being combative with the object of his anger.  Expressing anger in this manner will only produce a negative effect not only on the object of the anger but more importantly on the person who is expressing his anger.

There is a huge difference between being assertive and being aggressive.

Of course, it will always be difficult to think straight when one is angry.  But this is the trick and the art of mastering your emotions. A man should never allow himself to be a victim of his emotions and his primitive desires.  It may temporarily feel good to lash out at someone in anger but knowing the consequences can help a person control his rage.

An angry person can choose to express his anger and suffer the emotional and physical payoff later on.  He can choose to keep his anger to himself and risk the possibility of getting heart problems.  The best way to express anger is to manage your emotions and learn how to communicate what you feel to the other person without getting into a tirade.

Being assertive in expressing anger means being able to tell the object of your anger what you want and what the other party can do to achieve what you want.  Communicating things clearly is always better than getting into a tirade and hurting others and yourself too.

Most often people get angry because they do not like the way things are being done.

Sometimes, they do not like the way they are being treated by others.  To make sure you have a solution for your anger, you have to communicate your needs to the other person by being assertive.  Perhaps, the other person is not aware of your needs or is not aware that he is already riling you.  You have nothing to lose by being assertive and explaining what you want and your point of view.

Developing assertiveness skills will take time but the more you practice being assertive the nearer you will be to your goal.  Possessing assertiveness skills means being in control of your emotions and being able to express such emotions in a calm manner.  Being calm will ensure that you are able to get your feelings across without necessarily exhibiting the common manifestations of anger like shouting and hitting or throwing things.

If you are angry and you feel like striking the object of your anger then do something that can release your anger.  Try releasing pent-up emotions by going for a walk or using any of the other coping mechanisms we have included in this guide.  One thing to remember is that releasing sweat can work miracles in releasing and letting go of stress and anger.

Manage your Anger by Learning to Communicate Better.

For at least once in our lives, we have all felt anger – either at a person, a circumstance, or both. We all know what it feels like to be so completely infuriated at someone (or something) that we almost reach our boiling point.

And while anger is considered to be normal – if not healthy – emotion, as we have discussed, it can also dangerously take over a person’s life if it gets out of control and destructive, leaving him feeling as if he was at the mercy of a vicious, powerful and uncontrollable emotion.

Thankfully there are ways to prevent or manage such extreme levels of anger. And one very important step to proper anger management is learning better communication skills.

Now, anger and communication may seem like two entirely different things, but they are actually quite related – and the improvement of the former may be one of the best solutions for the control of the latter. Here are a few explanations:

Better communication allows you to assert yourself.

You might think that being assertive is the same as being aggressive as we previously discussed. And while they are both possible ways to express and show one’s anger, they are entirely different in approach and lead to entirely different consequences.

To begin with, while becoming aggressive due to anger may lead to violence, be it physical or emotional, being assertive allows a person to express himself in a healthier, less harmful approach, leading one to share the root and possible causes of his anger by communicating it appropriately. As such, while being aggressive leads to more problems and even more damage, the consequences of becoming assertive are far less harmful, and may even be constructive and helpful.

Constant and open communication keeps you from “bottling up” your hidden emotions – and more importantly, your hidden anger, for that matter.

People can be like volcanoes – they lay dormant for years and years, on the surface seemingly at peace, but underneath they are actually boiling with anger, ready to erupt at any moment. To avoid such destructive “eruptions”, that is, to keep one’s anger at bay, it is important for a person to be able to regularly vent frustrations in a healthy and manageable way.

And the most practical approach to this is by sharing and relating them to other people. You may talk to your friends, your significant other, or a psychiatrist.  In any case, verbally expressing the potential sources of anger is an effective solution to keep a person from those eruptions of anger.

Communication doesn’t always have to mean being able to talk about one’s feelings openly – it also means being able to listen intently to others. And listening is of great importance when trying to keep your anger at bay.

For instance, should you find yourself in a highly intense argument with another person your uncontrolled anger may lead you to become extremely aggressive and even violent, to the point of no logic or reason? But if at first, you had attempted to listen to the other person’s side of the story instead of hastily and angrily defending yours, you would have saved yourself the headache and the damage brought about by a fistfight and a bad reputation.

Better communication means you think before you speak (and act).

People who can’t seem to control their anger often find themselves jumping to conclusions – they allow themselves to be taken over by their emotions and eventually find themselves acting on pure instinct, without logic or reason.

With better communication skills, a person learns to find calm in a heated argument or an extremely tense situation, able to step back and think about what’s going on. This way, he is able to decide on a more appropriate method of addressing a problem and finding a solution. Besides, no one ever got ahead by jumping to conclusions.

There are many ways to improve your communication skills and better deal with anger management issues. You can try self-help books, or seek the advice of a psychiatrist. Whatever approach you choose, it is your willingness to learn and change the ways that will help you resolve your issues.

Anger: Early Warning Signs And Your Triggers, Commit To Change And Manage Anger, Taking Time Out