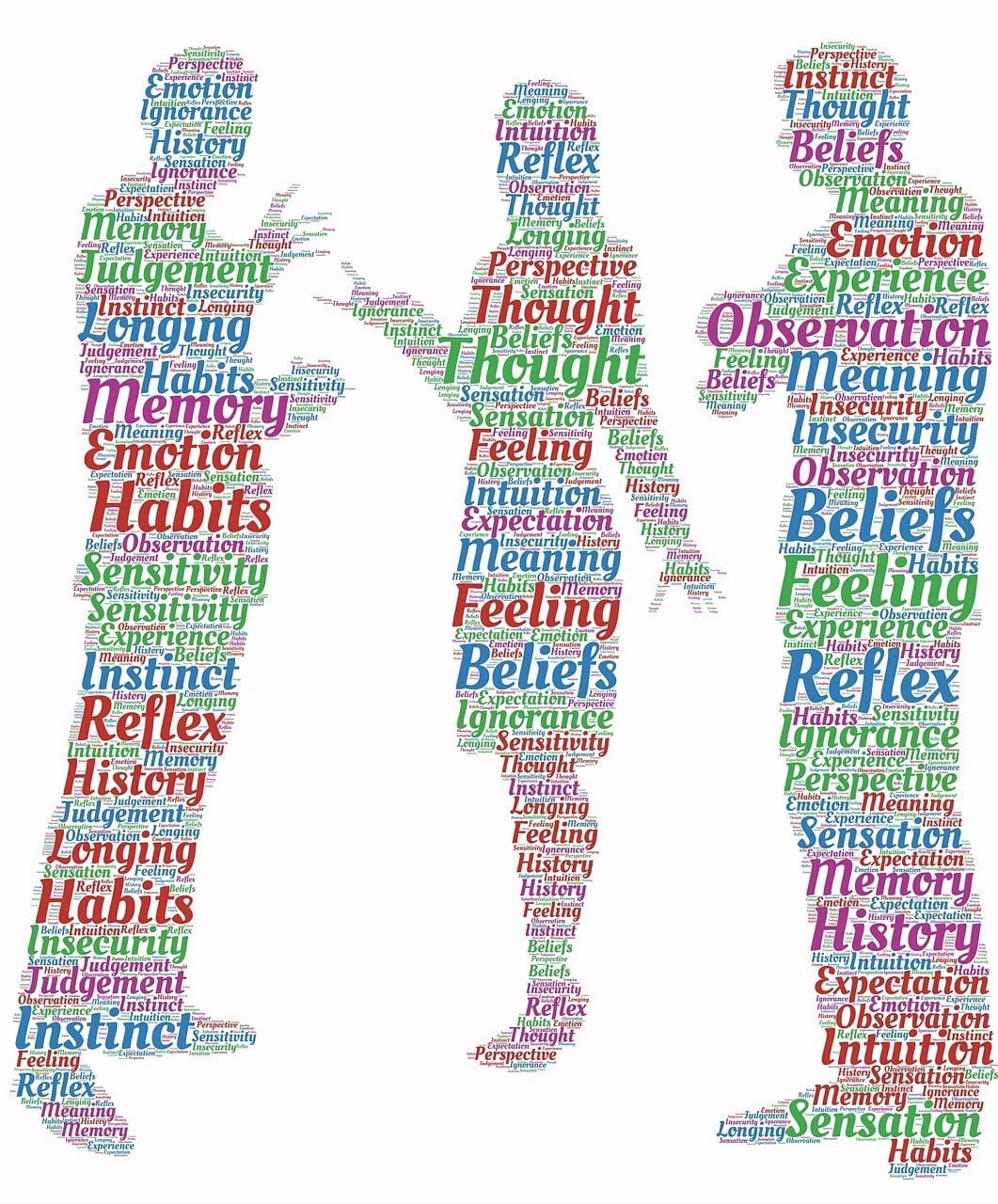 People usually relate substance abuse with the use of prohibited drugs like marijuana and cocaine.

As man became more sophisticated, his tendency to become a slave to substances has also become more complex.  People have outgrown marijuana and have resorted to other substances like Ecstasy, alcohol and other substances that money can find in the urban world.

The number of people becoming victims to substance abuse has grown by millions.

Such addiction has become so widespread it has managed to seep into every nook and cranny of life and no longer exclusive to a certain caste or level of society.  Substance abuse has become a common occurrence among the rich and the poor, the educated and the ignorant, the decent and the barbaric people of the world.

Among the sector particularly susceptible to substance abuse are the youth.  Young people who have not yet matured enough to become responsible members of society are being corrupted by substance abuse.  They are being destroyed even before they have found their place in the world and this is because they are easily swayed into proving themselves to their friends.

But this is not to say that the matured sector of society is exempted from the malady called substance abuse.  Even so-called decent people who have good reputations and who have made names for themselves have become enslaved by this abuse.  These people believe they are doing this for fun or for simple pleasure not knowing that they are already destroying their careers, their lives and their families.

Substance abuse is a menace to society because it does not only ruin the person who is prone to abusing substances.

This malady has also ruined relationships and the lives of countless people who have made contact with the abuser.  Substance abuse is, in fact, destroying the very core of the family unit.

One does not immediately see the effects of substance abuse especially among family members but when the signs have become so remarkable the family members can no longer do anything to keep their loved one from self destruction.

A person who is abusing any substance is prone to anger because he can no longer control his vice.

This anger will reverberate to the closest friends, his loved ones and ultimately to the society in which he is a member.  A person who has been abusing substance for quite sometime will ultimately experience bouts of depression and self pity until he can no longer control his emotions.

Seeing a person, especially a family member or a close friend going into self destruction is not an easy thing.  The anger that boils inside the abuser will ultimately consume everyone in his circle.

There will come a time when anger and depression become so intense that the abuser will think that everyone is against him. Some abusers resort to violent means in getting what they want.  Some abusers can no longer bear the anger and the loneliness and they go so far as to commit suicide.

Substance abusers need very supportive family and friends to keep them on track.

However, some family members will reach a point in their lives when they can no longer deal with the abuser.  It really is a heavy emotional burden for everyone concerned.

But there is still hope to save the life of a substance abuser.  Those concerned should immediately discuss the problem with an expert so they would know what to do and what to expect from the abuser.  This way they will not be leading the abuser into feeling more angry and depressed about his situation.

Substance abuse starts from a single drop of alcohol or a taste of any abusive substance.

Abusing any substance can lead to a temporary high but it will ultimately lead to self destruction and a lifetime of hell.  It is better to resist anything that is even remotely related to substance abuse rather than regret a single incident later on.

It is never easy to help a substance abuser nor is it easy for a substance abuser to help himself.  There will always be sacrifices, trade offs and even regrets.  However, nothing is impossible if the abuser and his family are determined to get him back from the clutches of addiction.

Listen to people when they tell you not to make a decision when you are angry or stressed out because you may regret such a decision later on.  The art of listening to such advice can turn out favorable to you in the long term especially if the decisions you will be making are very important to your life or to the people you care about.

An angry person can do anything illogically when he is in the middle of his anger.  Some people who are normally serene can become extremely violent in the middle of an angry outburst.  However, most of them regret what they have done later on when their anger has already cooled off.   Therefore, it is important to be able to control your emotions when under pressure.

A person who is under catastrophic stress can become too angry to give careful and logical thought about his actions.

Notice how stressed people can produce illogical decisions because of catastrophic anger even when faced with a minor problem.  This is because a person who is stressed out forgets all the decent training he has undergone and suddenly reverts to a primitive state.

A primitive man does not bother with the consequences of his actions or decisions for as long as he can vent his anger towards another person or thing.  The same happens to a person who is under catastrophic stress.  This person becomes so angry that he allows his emotions to rule his mind and intellect.

Regular exposure to stressful situations can have serious repercussions on the health of a person, both physically and mentally.

Too much pressure can lead a person to depression and emotional imbalance.  Some people who are regularly exposed to stressful situations try to survive by resorting to unhealthy solutions like smoking and drinking.

The first move to take is to learn from individual experiences and take note of the circumstances that causes stress.

A person who acknowledges that something or someone has a stressful effect on him can try to avoid meting such person or avoid that situation.   If the cause of stress cannot be avoided then a person can try to change his reaction to the stressful factor.   For instance, if meeting a certain person causes him to react negatively then he should try to think of other things that would make the situation lighter or easier on him.

This is called stress management, the art of being able to control the factors that are causing stressful events or occurrences.

Some causes of stress include routine home activities like taking care of the children or working.  The pressure brought about by these factors is natural but when the pressure gets too hot to handle then you might find some ways to keep the heat off like taking a walk by yourself, biking, exercising or listening to smoothing music.

You will find additional ways to deal with stress in other chapters in this guide.

The fact that a person who already feels the pressure means everything has become too much for him to handle.  To remedy this, take one thing at a time.  Make sure that you don’t hurry or force yourself to do things.  Sometimes, taking the time to enjoy what you are doing can take the pressure off.

Stress is actually good because it makes a person aware that he is rushing in, doing too much and not taking time to smell the roses.

Relaxation To Counteract Anger, One Thing At A Time