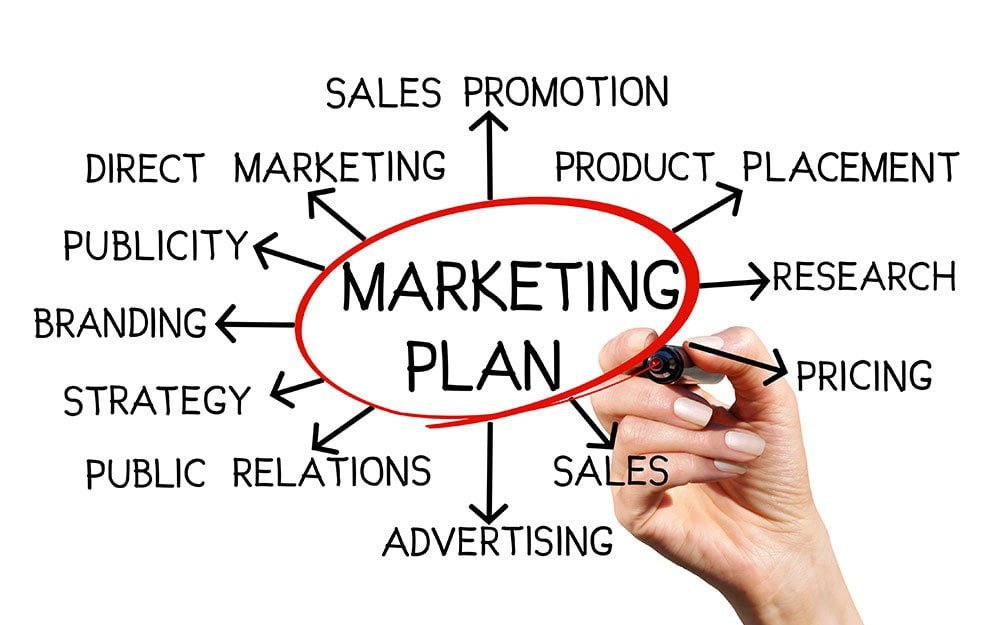 The 7 Key Elements Every Successful Marketer

Book Review Of The 7 Key Elements Every Successful Marketer: Part 2.  There is a saying you may have heard of… “Knowledge equals Power”. Well, the first thing I want to do is ‘correct’ that saying… I know from personal experience that it’s just not true.

Number one of The 7 Key Elements: Make a Plan

“It’s a total minefield out there!”

What stage are you at?

If you’re driving to your local shops, do you jump in the car and just follow whichever car is in front of you? Even if it’s heading in a different direction?

Do you think any of the world’s successful business men and women just decide to start a new business and then set off?

Summing up Key One Make a Plan.

Your Planning to Fail Don’t Fail to Plan. Suggestion:

If you fail to plan, your planning to fail

Take Action. I’m sure you would agree that they must?

We see it all the time with people we try to help. More often than not there is always a “Really Good Reason” why they can’t get started.

They Are All Excuses!

Therefore I would suggest they next need to establish what they’re doing with their time and prioritise it.

For those I would say make a Plan to research free ways to get things started. It can be done; it just takes a lot more time. Is it worth the effort?

Granted it takes time, but without Taking Action, nothing else will ever happen.

Nothing is going to happen until You Take Action

Summing up so far

Get things going and ‘course correct’ along the way, If You do Nothing, You Get Nothing, Don’t be Another Nothing. DO Something!  Take Action Today.

Staying Focused And Sticking to Their Plan.

So what happens to the rest?

So the right Attitude can help a great deal.

“The Grass is Always Greener on The Other Side”?

So if you and I know that, then we should be able to do what the Successful marketer does and ignore the distractions.

Have you ever seen any of those old western films where there’s the trough to water the horses in the high street?

A massive amount of work goes into it, Planning and Taking Action As the thirsty person keeps pumping, initially nothing seems to be happening,

Well, what if they had kept focus and stuck with it?

Now do you see why you need to stay focused and stick to your plan?

Imagine stopping just before it all came gushing?

There is a reason for this key having its own tag. It could have been bundled in with staying focused.

They have made a plan, They have taken action, And they believe they are totally focused on their objective.

Distractions! What I’m talking about is the things that sneak up on you.

Taking the action and being focused on learning what’s required.

So the point I’m trying to make is to build things into your plan. Allow for a forum visit, but remember the purpose of it.

You may be taking action by making a forum posting to get your signature seen.

Taking the action and being focused on learning what’s required.

Watch the video you need to, but if you see more of interest, bookmark them, by all means reward yourself with a visit to your favourite gaming site.

“Is what I’m doing NOW ultimately going to grow my business?”

Then start adding up all the time you’ve spent on things that aren’t producing for you, after all that’s why you’re here isn’t it?

Number five of The 7 Key Elements: Keep It Going

Joe came online to make some extra money, and without boring you, he went through the usual schemes and wasted more than he made for a while, just as many of us do.

The client explained all the things Joe was doing wrong and showed him some of the systems he had in place, telling Joe how he made money from multiple streams of income.

Later he wrote down everything he could remember and set about creating his plan.

Very reasonable money at that. As the weeks passed the income levels grew to the point where Joe no longer needed to check his inbox.

He Hadn’t Kept It Going!

For many that get to where Joe got to it’s the start of a slippery slope back down to nothing. Possibly worse for those that put everything they have and all their hopes and dreams into their success!

Also be constantly planning to find new customers and potential customers for you to cross promote your various products to.

You’ll get your systems set up, your product created, your list being built and you’ll find yourself, as do all successful marketers, with an inbox full of payment transactions every day. Trust me, it’s a great thing to wake up to.

Just like Every Successful Marketer. You’ll need to consider…

You might not want to hear this, but part of being a successful marketer means you’ll become a ‘Business Manager.’

As a Business Manager, you’ll learn to delegate to others.

That’s one of the great things about being a successful marketer; you can focus on doing what you do best, and let others do the same.

There are many places to find good outsourcing, you just need to search around and ask people you trust.

As in life, some things can seem daunting at first appearance, yet they are made so much easier if you have the support and help of some good friends.

Here’s a few methods employed by every successful marketer that you may want to consider.

Side note: I know it’s stating the obvious, but do ensure that wherever allowed, you have some sort of link in your signature wherever you make posts.

With a few small additions and alterations, it became a quality product of use to many.

That was just one example, John has done similar things for many of his students, some with even better results.

What if you are really good at designing graphics, but hopeless when it comes to writing copy?